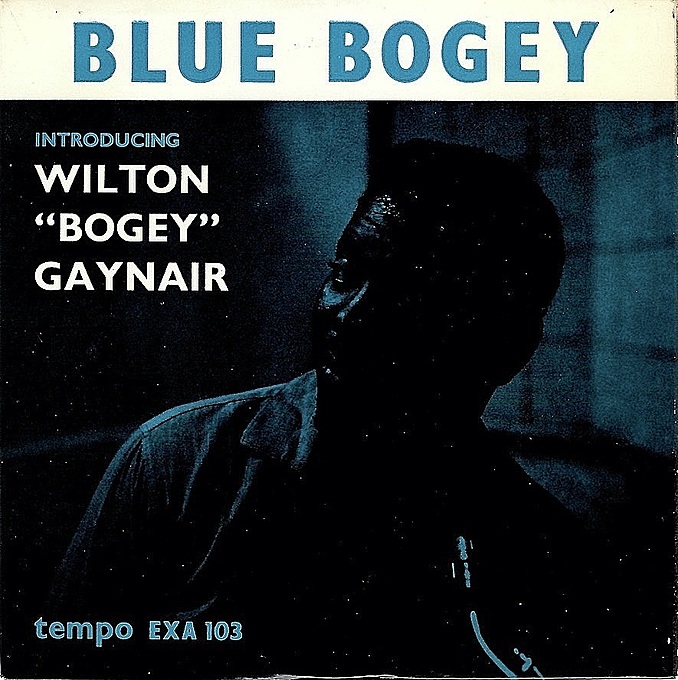 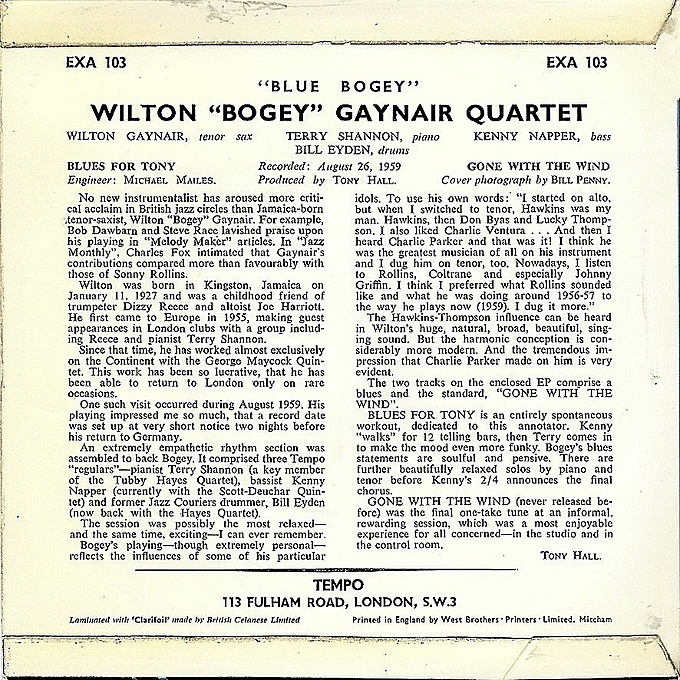 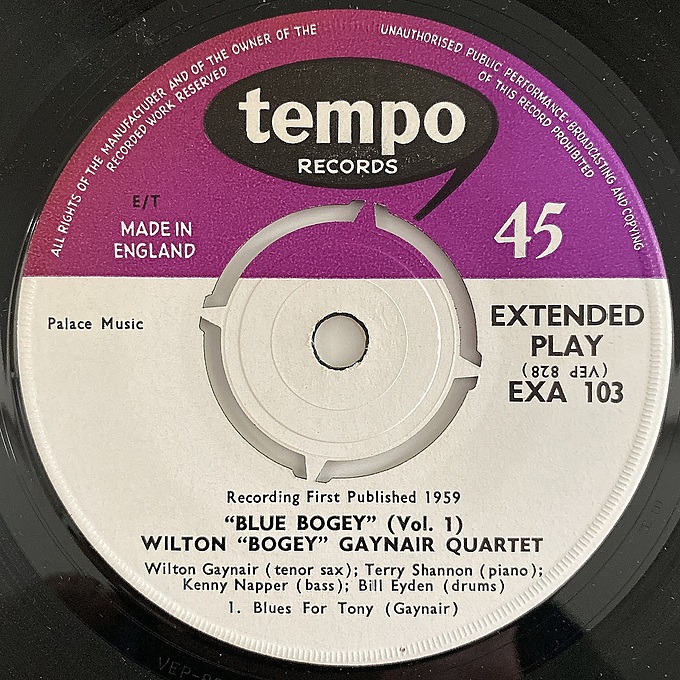 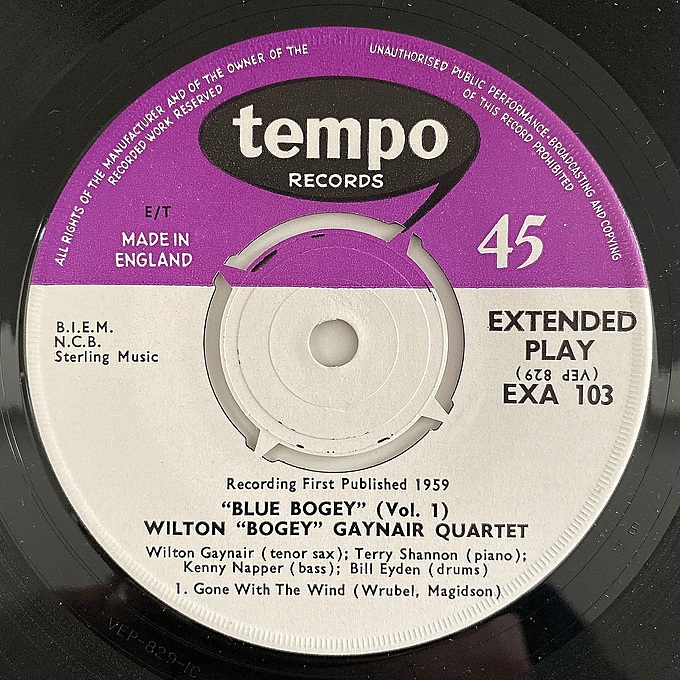 The cover has slight imperfections such as mild creasing, but no splits, writing, or obvious damage.

The disc shows signs of having been played, but there are barely any marks or surface noise, and the labels show only light signs of use.

This is Blue Bogey by Wilton ‘Bogey’ Gaynair Quartet (EXA 103). The disc and sleeve are in jaw-dropping condition. Check out the photos!

I will consider offers on these, but it’s unlikely you will ever see a collection of Tempo EPs in such incredible condition or with such sound provenance (the track 'Blues For Tony' was written for Mr Hall himself!), so I expect many of them to fetch the asking price, so don’t hang around as they will go! 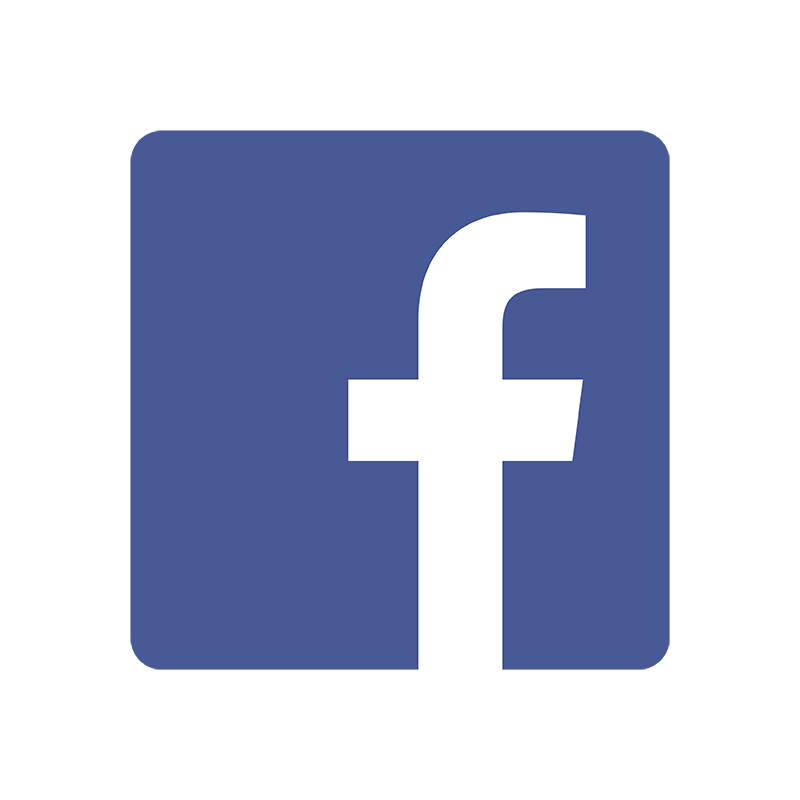 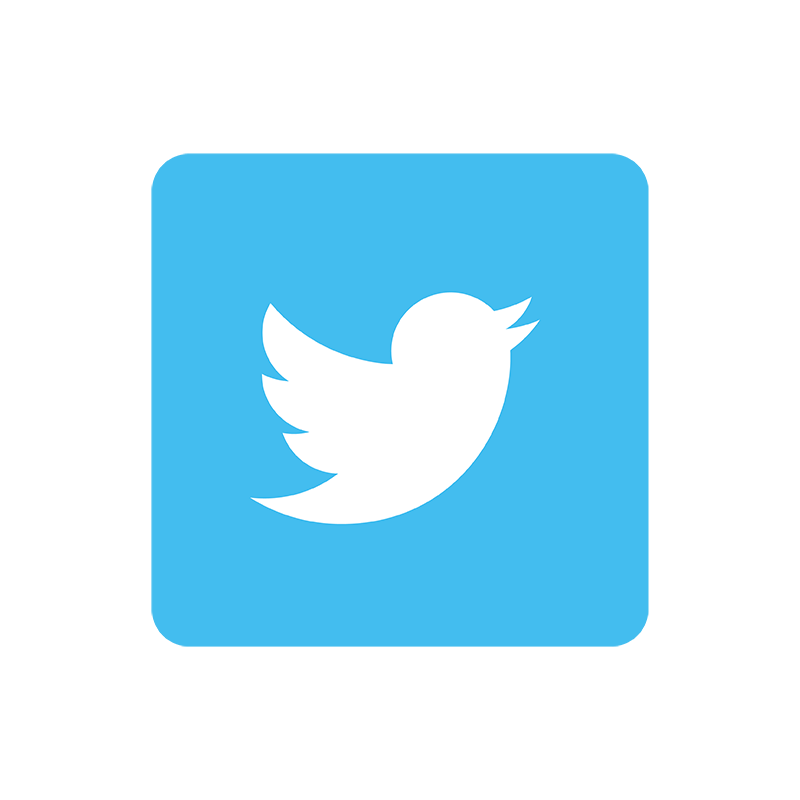 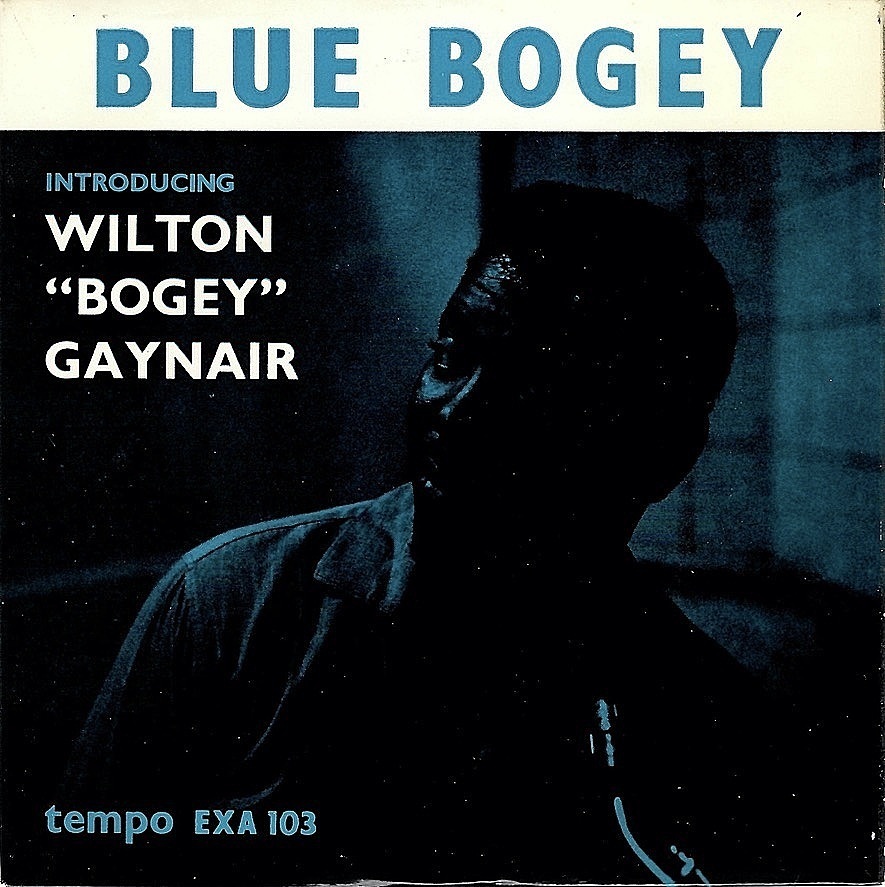 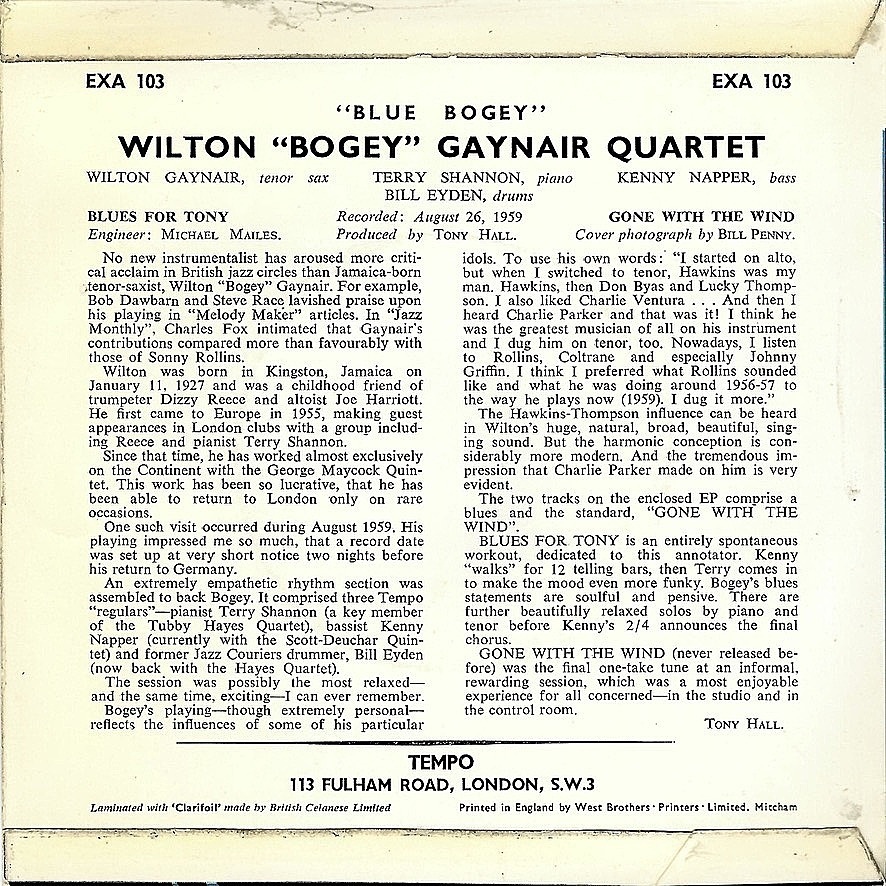 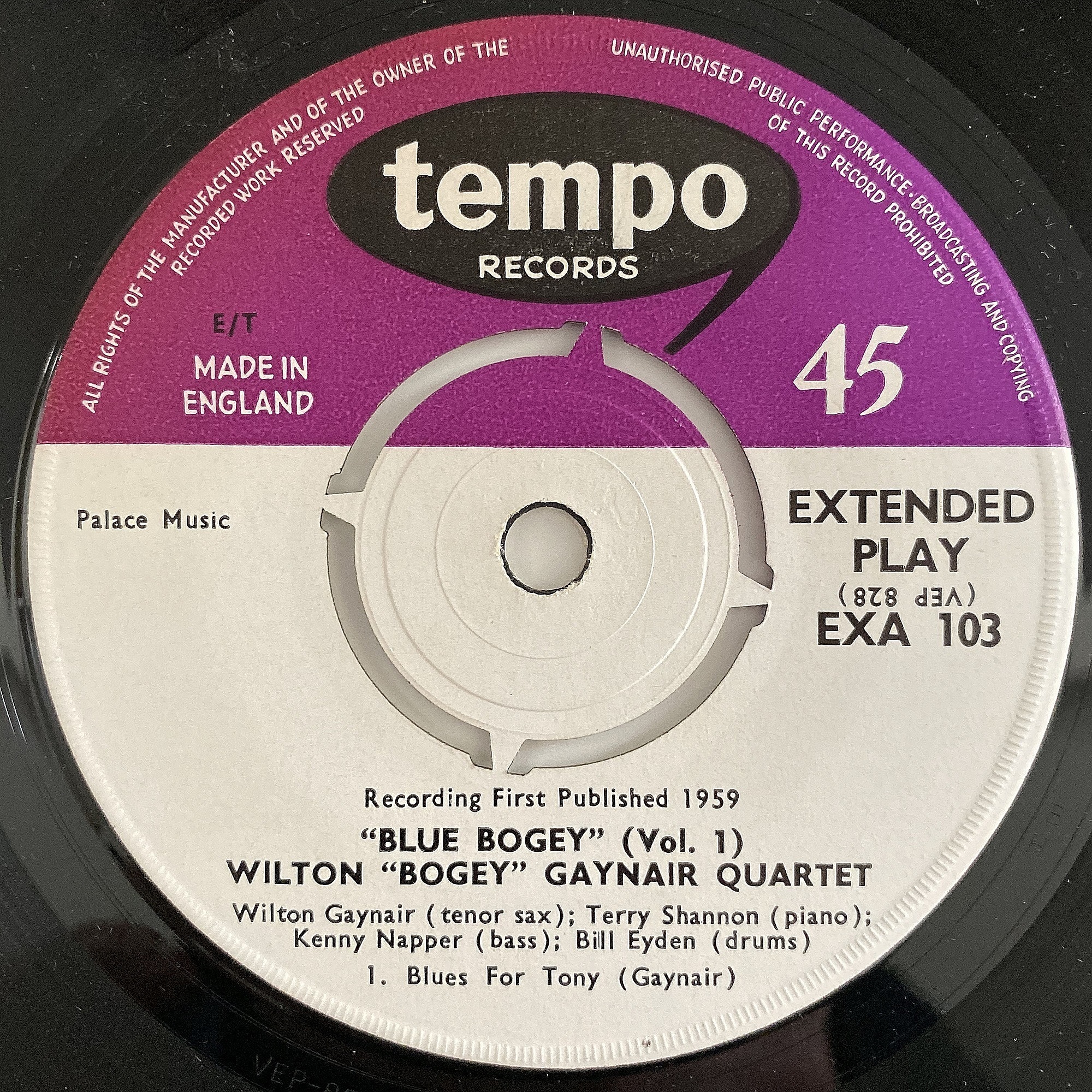 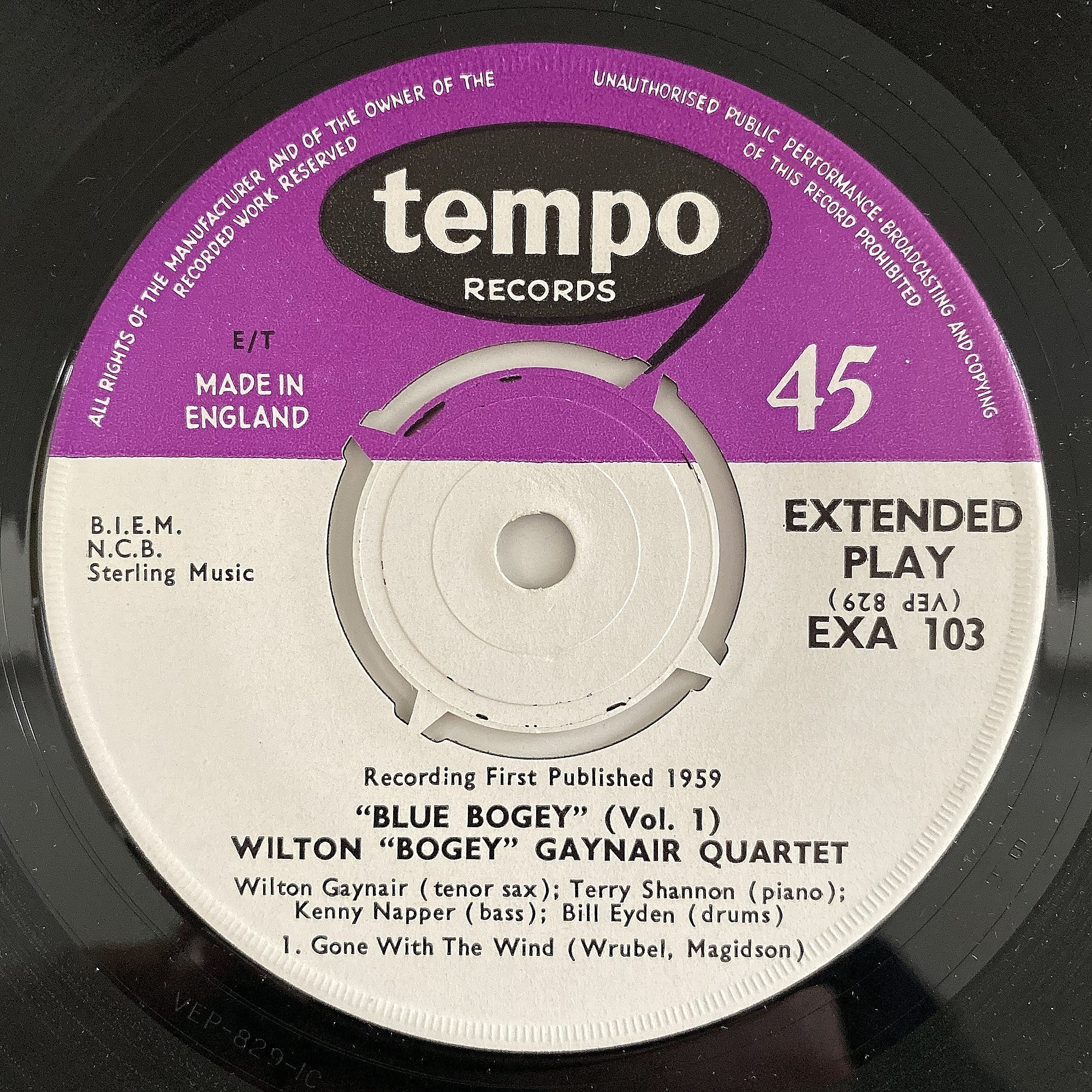