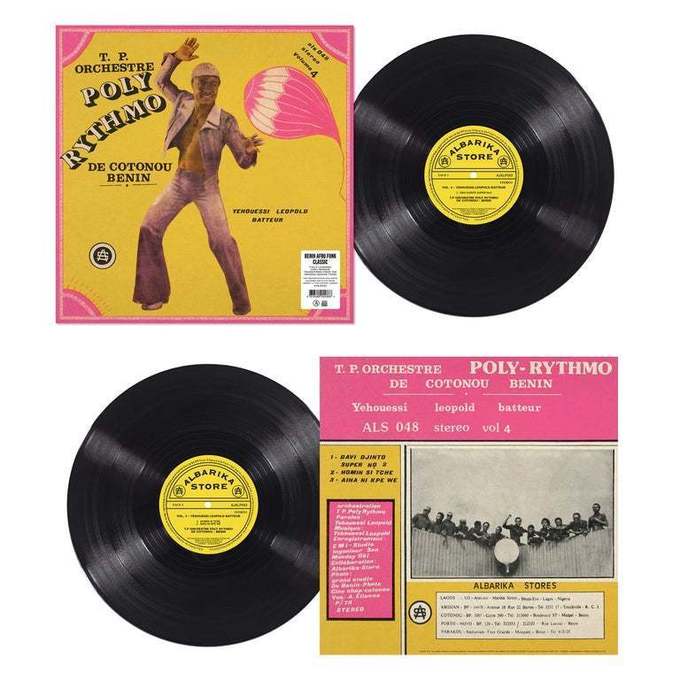 We continue our exclusive licensing agreement with Albarika Store, the legendary record label that defined the sound of Benin and influenced the entire region of West Africa and beyond.

Albarika Store is home to many rare recordings, from more traditional folkloric and Sato styles, to the funk, blues and psych inspired workouts of the All Mighty Orchestre Poly Rythmo de Cotonou, as they referred to themselves. Many of the original records are sought after by DJs and collectors as prime examples of Afro-funk, Afro-Latin and Afro-psych sounds.

…And the next in the series of reissues we present a straight reproduction of the incredibly hard to find, Poly-Rythmo ‎'Vol. 4’ album originally from 1978.

For DJs and dancers this album has long been about the killer track Aiha Ni Kpe We, an incendiary Afrobeat recording which will activate any dancefloor, anywhere!

Although some material from the catalogue has been previously reissued, this is the first exhaustive trawl of the archive and will see the label presented in a way that ensures its historical importance is recognized. Trips to West Africa have secured original master tapes and the process of transferring is ongoing. Over the next few years a comprehensive reissue campaign is planned for all formats.

Concerto For Group And Orchestra - 1970 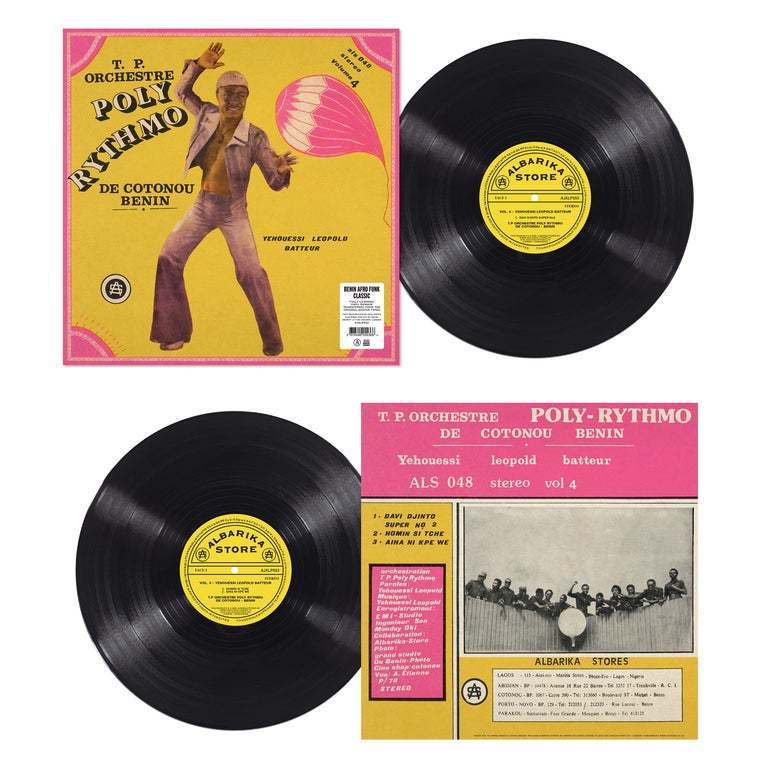